Stepanakert city is the capital of Nagorno-Karabakh Republic Stepanakert city is the capital of Nagorno-Karabakh Republic. The most significant architectural object of the city is a monument on the top of a green hill called "We and Our Mountains”. It is also affectionately called "Grandma and Grandpa”. The unusual monument is dedicated to elderly people and is made in the form of a couple.
By the way there are many long-livers in Nagorno-Karabakh. The central place in Stepanakert is Veratsnund square where the majority of administrative buildings are located. The beautiful Alley of lovers leads to the city stadium from here. Travelers in Stepanakert have the opportunity to settle in one of five local hotels. The city also has a theater, library and other cultural and entertainment attractions. 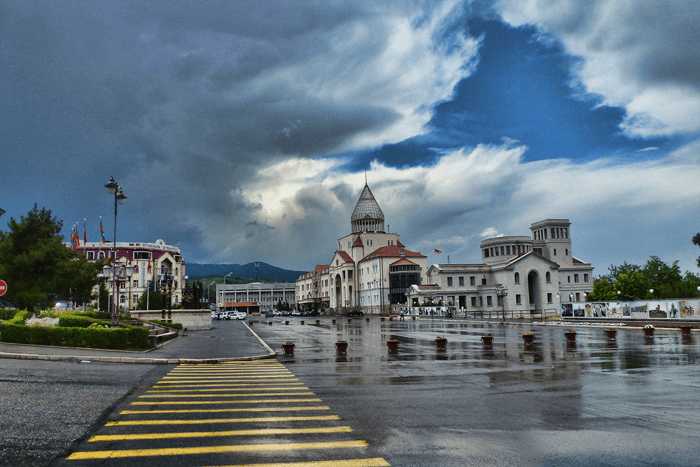 HOW TO GET STEPANAKERT CITY FROM YEREVAN?

The well-established transport infrastructure of Armenia allows to get to Stepanakert city by a private car or with the help of various travel companies which offer regular excursions and tours to different sights of the country. Due to the geographical location of Stepanakert city the trip will not seem long. 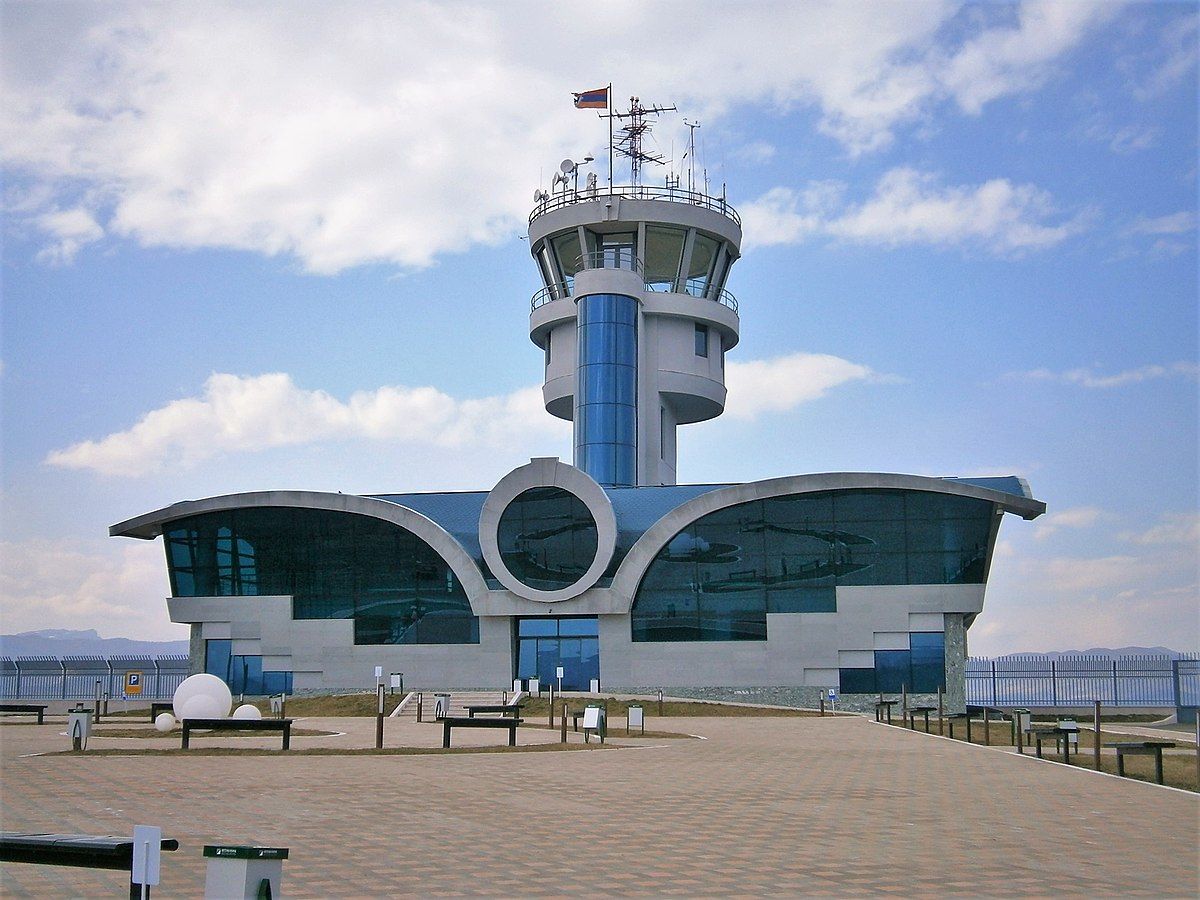 The high season in Armenia lasts for a long time due to the pleasant climate conditions. Warm days in Armenia start in March and last until late autumn; winter is usually snowless and not long. The high precipitation season is variable. The tourist season for Stepanakert city depends on the weather conditions. 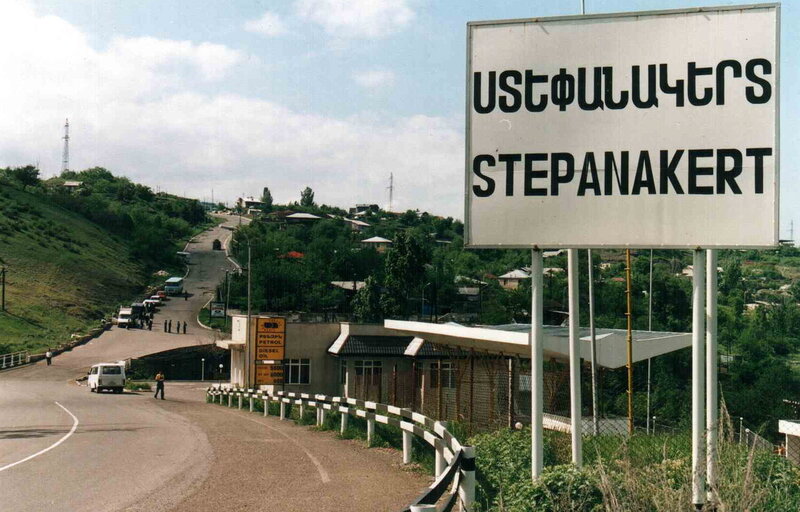