Changing the Tide: Women’s Support Center and the enduring legacy of Diana Apcar Armenian women have played a prominent role in our history as intellectuals, scholars, activists, writers and feminists. Yet, their writings have largely disappeared from the literary arena, and they have been overlooked by history books. Their legacies remain unrecognized–or worse, forgotten. Diana Apcar is one such figure. Until recently, few knew of her enormous impact and the many lives she saved through her campaign for justice for Armenian Genocide refugees.

Yet, as historical women begin to get their due, present-day women in Armenia continue to be excluded or underrepresented in political, social and economic spheres. Sadly, many are marginalized and exposed to violence in their homes. Many of the same issues Diana fought for in her life are relevant today, as Armenians once again fight for their right to safety and security on their ancestral lands.

At the same time, a changing tide is taking place. More than ever, women in Armenia are demanding their rightful place in society and challenging harmful societal norms. Diana Apcar is now literally taking up space as the first female historical figure to have a park named after her in Yerevan. Women activists have pushed for reform through years of lobbying, and their efforts have paid off. In 2017, Armenia passed a domestic violence law for the first time. With the 2019 hashtag movement #Բռնության_ձայնը, which roughly translates to “the voice of violence,” women collectively spoke out against sexual harassment and violence on a public platform–again, for the first time.

We invite you to join our fundraiser for the Women’s Support Center, the premiere domestic violence center in Armenia, to learn about and celebrate Diana Apcar’s legacy as well as the extraordinary efforts of everyday women in Armenia. Email to wsc.armenia@gmail.com to register for our event titled “Women in Armenia: A Changing Tide” and enjoy special access to the film The Stateless Diplomat about Diana Apcar’s life. A live Q&A session will be held Wednesday, September 29 (8pm ET/5pm PT), 2021 with Mimi Malayan, Diana Apcar’s great-granddaughter and director of the film, and Maro Matosian, executive director of the Women’s Support Center in Armenia. A minimum donation of $25 is requested to participate in the event. Your contribution will go directly to the Women’s Support Center to provide comprehensive services to women and children who have endured domestic violence.

About the Women’s Support Center (WSC)

Established in 2010, the WSC is dedicated to its mission of combating domestic abuse through the protection, rehabilitation, and empowerment of survivors and changing the legal, educational, and social conditions that contribute to a culture of silence surrounding domestic abuse. They uphold a zero-tolerance policy for violence against women and seek to create an environment where women and girls are protected, defended, and nurtured. 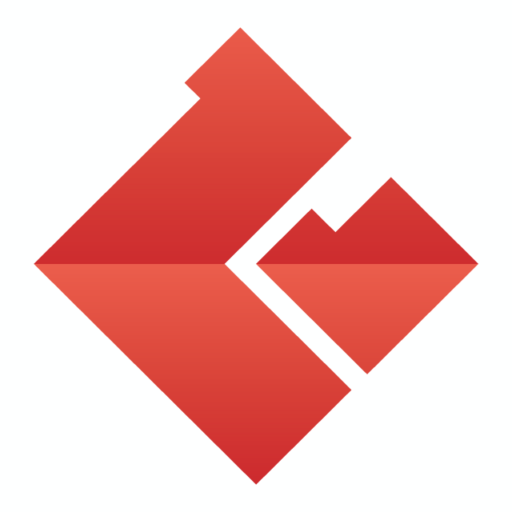 Guest contributions to the Armenian Weekly are informative articles or press releases written and submitted by members of the community.

The post Changing the Tide: Women’s Support Center and the enduring legacy of Diana Apcar appeared first on The Armenian Weekly.