PHILADELPHIA, Pa. – The Armenian National Committee of America Eastern Region (ANCA-ER) is set to honor human rights attorney Siranush Sahakyan, president of Yerevan’s International Comparative Law Center (ICLaw), with the ANCA Eastern Region Freedom Award at its 15th annual gala on Saturday, October 23, 2021, at the Loews Philadelphia Hotel beginning at 6:30 pm EDT. Among other notable contributions to the cause, Sahakyan is the human rights attorney filing cases with the European Court of Human Rights (ECHR) on behalf of the Armenian prisoners of war.

The ANCA Eastern Region Freedom Award is the highest honor the region bestows upon individuals who exhibit extraordinary courage and devotion to freedom and justice. It is presented annually at the regional gala to individuals who have made extraordinary contributions toward issues that concern Armenian Americans. Sahakyan will join a long list of notable recipients and is deserving of the award on so many levels, including for her most recent work in helping give a voice to the voiceless POWs as a result of the most recent Azerbaijani and Turkish attacks on Artsakh, as well as her work to bring justice to the 2004 murder of Gurgen Margayan at the hands of Ramil Safarov.

Sahakyan not only serves as the president of the ICLaw, but is also the co-founder of Path of Law NGO and an adjunct lecturer at the American University of Armenia where she also serves as the coordinator of the master’s program in human rights and social justice. Through her work with the ICLaw, she is currently working in partnership with the Armenian Legal Center for Justice and Human Rights on gathering evidence, witness testimony, preparing legal dossiers to file with the ECHR, as well as other international bodies responsible for such cases, on behalf of the families of prisoners of war and those identified as missing in action.

“On behalf of the ANCA-ER, I’d like to congratulate this year’s ANCA Eastern Region Freedom Award recipient Siranush Sahakyan. Siranush’s actions exemplify leadership and commitment to the Armenian nation. Her dedication to the families of our POWs and MIAs is unwavering, and as such we are truly honored to present her with this award,” said Ani Tchaghlasian, ANCA-ER board chair.

Michigan State Representative Mari Manoogian will preside over the gala, which will comply with all COVID-19 safety protocols and feature a cocktail reception, silent auction, dinner and awards program. Tickets and sponsorship opportunities can be found online. The region will also honor Philadelphia activist Andrew Kzirian with the ANCA-ER Vahan Cardashian Award, as well as other deserving honorees including the region’s summer interns and the ANCA Leo Sarkisian Internship Program participants. 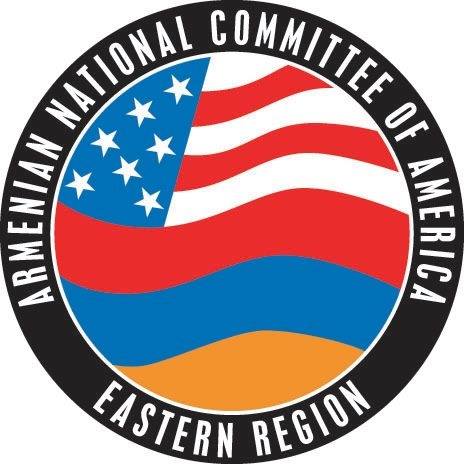 The Armenian National Committee of America Eastern Region is part of the largest and most influential Armenian American grassroots organization, the ANCA. Working in coordination with the ANCA in Washington, DC, and a network of chapters and supporters throughout the Eastern United States, the ANCA-ER actively advances the concerns of the Armenian American community on a broad range of issues.